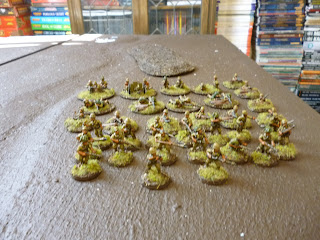 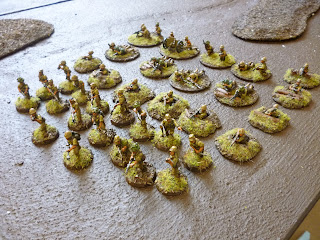 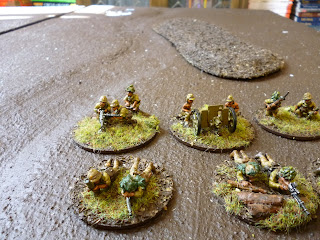 Adding texture and some features to the boards 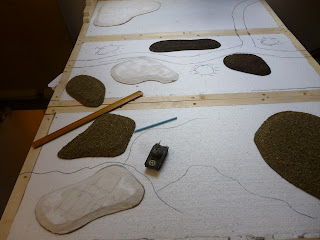 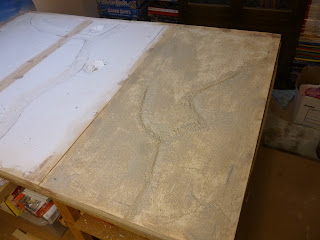 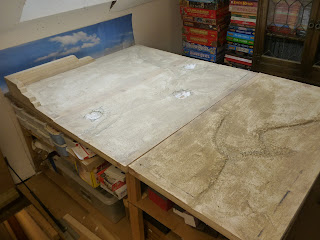 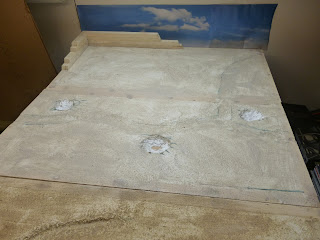 This is the start of 4 Terrain boards for Jungle Terrain in Bolt Action.

The first three boards are land based. One will have a road, one paths and one a hill/bunker.  The last one will be a beach landing terrain. 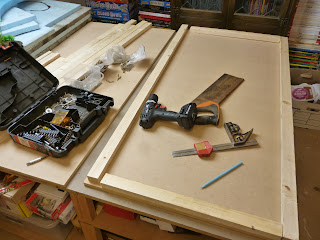 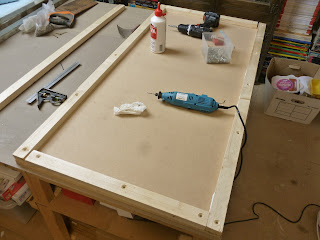 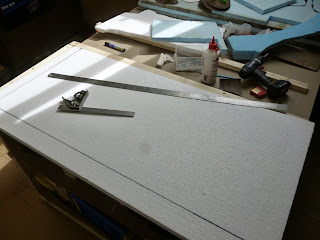 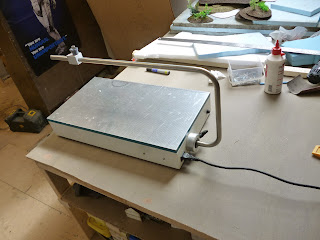 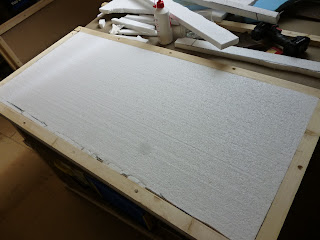 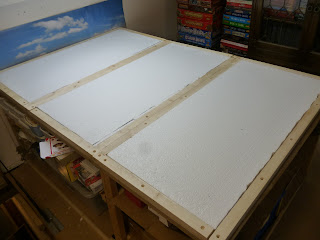 I have base the basic structure for the three boards and started to work on the Hill. 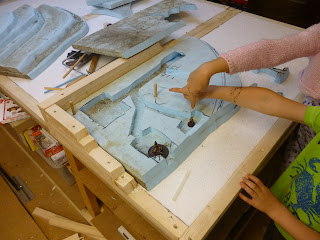 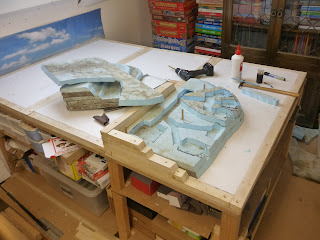 Top part is separate so I can put models in the bunker. 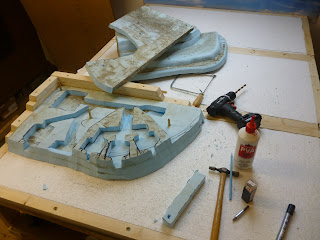 Making the hill modular so I can just use the top part with out the bunker part. 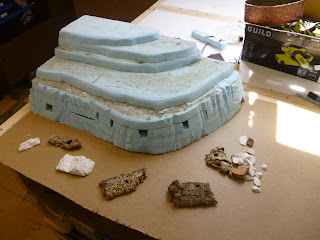 Finished up some troops and based them up.  Also rebased some of the ones I painted years ago.  Thankfully I have been writing down whats paints I use for different figures for quite a few years so they all match up.  Still got more troops , heavy weapons and armour to do 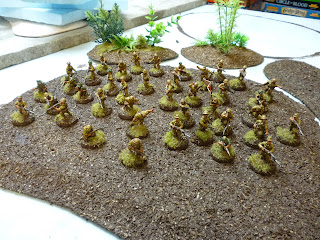 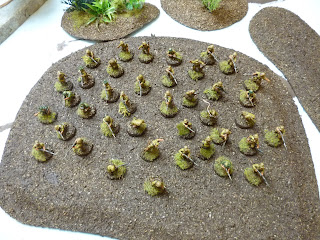 Have started on more soldiers with these ones now finished and waiting varnishing, have another set ready to varnish now and am working on heavy weapons.  Also made a start on one of my Type 95 Ha-go light tank. I have another one of these to paint along with a Type 94 Tankette, Type 2 Ka-Ki Amphibious tank, a Shi-Ki (Chi-Ha Command Tank), two Type 97 Chi-Ha tanks and a Type 97 Kai Shinto Chi-Ha tank 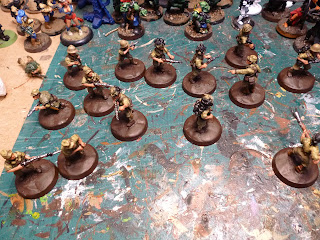 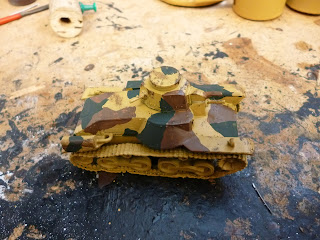 Slowly making some progress on the smaller terrain pieces.  Using plastic plants from China and mixed herbs for leaf litter. Still need to add some flock, static grass and take the shine of the plants 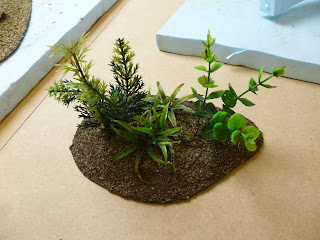 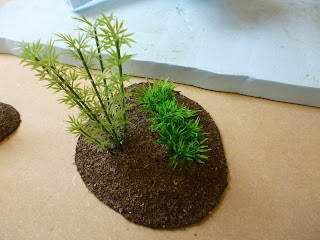 I have also been getting stuff together to make some terrain boards.  The plan is to make 3 terrain boards so far. One to be a Hill/mountain area, second to have a road and jungle area, third to have a beach area. 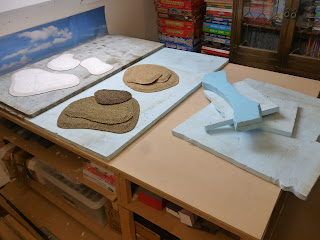